As Jon is travelling in Turkey and has been sharing his impressions and pictures of the city, it reminded me of the time I spent there.

Moving from Japan to Norway is so far one of the biggest choices I made in my life. Thanks to the situation where there’s no direct flight between the two countries, I took the chance to make a fun transit.

I picked Istanbul. I’d never been to Turkey until then, but I was always fascinated by the city that bridges Asia and Europe.

The city felt just perfect for a transit destination. I expected that seeing the border between where I come from and where I go to would make my resolution for the challenge of moving to Norway stronger.

To make the transit in Istanbul happen, I took the opportunity that Turkish Air offered, Tour Istanbul. I joined a group available to me, and our tour guide took us from the airport to the city centre to take us around from 9:00 to 18:00.

These were the things included in the tour: 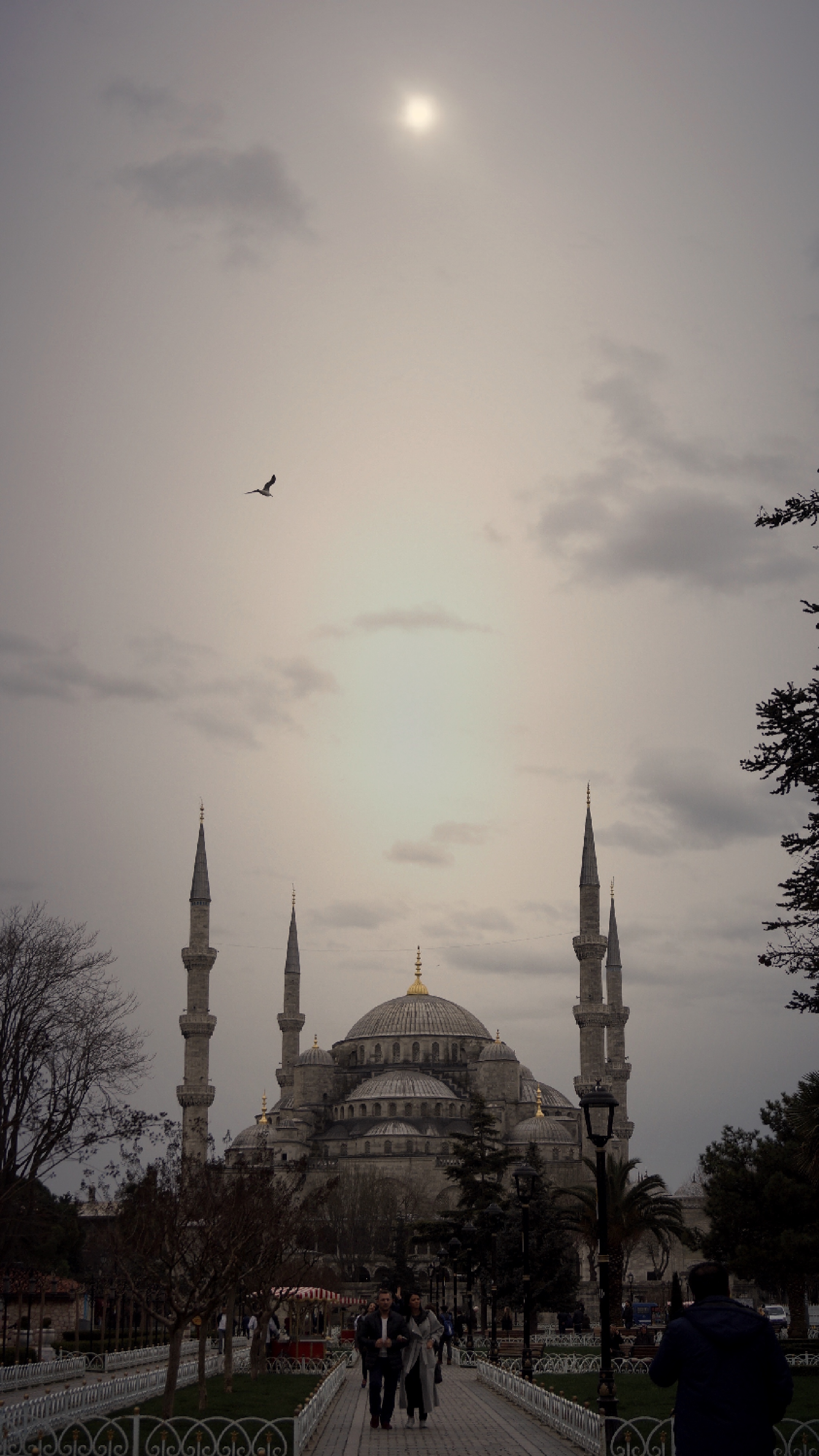 So after being overwhelmed enough by the beauty of the gigantic mosques each of which holds a special place in the pages of history and by the intriguingly mysterious Medusa head pillar at Basilica Cistern, we went to Topkapı Palace.

Personally, this place made the biggest impression on me as expected since, over the Bosporus, Asia lay in front of my eyes, viewed from this palace located in Europe.

Instead of taking too many photos, I decided to read a tanka to save my impression.

I shall go,
you seagulls have no way of knowing
how this strait constrains me.
Goodbye Asia.
Goodbye friends and family.

You wonder how I’m doing in Norway now?
I’m living happily, thanks in no small part to Istanbul.